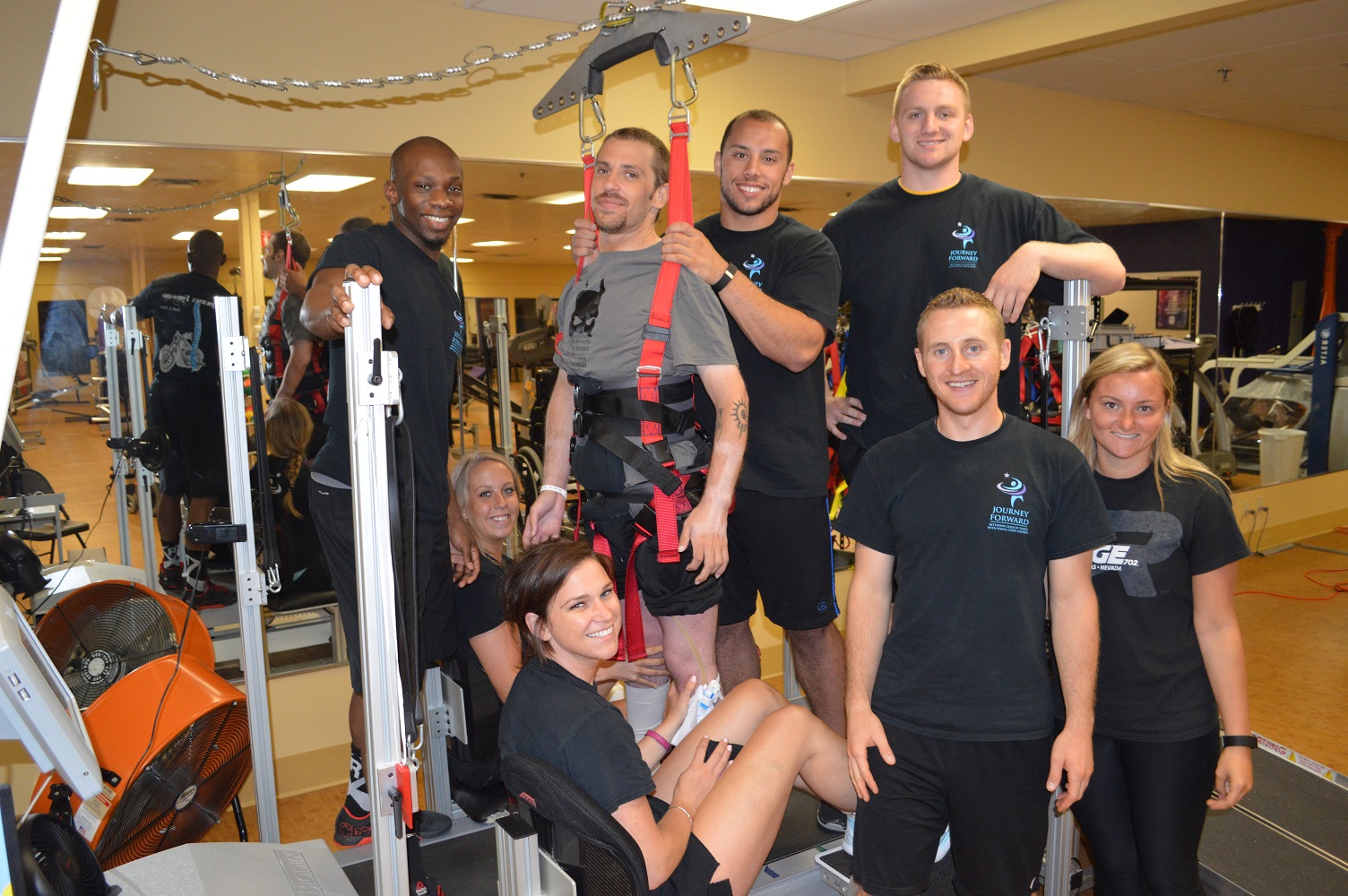 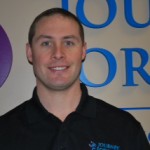 Vice President and Program Director
Graduate of Plymouth State University with a degree in Physical Education with a concentration in Exercise Science and Coaching. John has been working in the field of exercise therapy since 2003 focused on working with people with disabilities and chronic injuries. In 2008 John played an integral role in helping to building Journey Forward from the ground up, developing materials and building relationships with both acute rehabilitation centers and local physical therapy clinics in the surrounding area. As Vice President and Program Director, John balances the daily administrative responsibilities of running the center, as well as helping to train the Journey Forward staff. 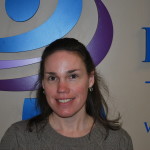 Office Manager
After graduating for the University of Massachusetts, Amherst, with a degree in Art, Ann worked with children with autism before settling into a career as a Computer Programmer Analyst. After the birth of her first child, Ann decided to change paths, and work part time. Along the way, she acquired bookkeeping skills which she now utilizes, working at her position as an Office Manager at Journey Forward. At Journey Forward, Ann enjoys working with wonderful people in an inspirational setting. She loves art, and finds time for illustration and silk-screening projects. Ann resides in Walpole, MA with her husband and two children, who keep her smiling. 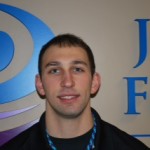 Lead Neuro-Exercise Specialist
David is a graduate of Fitchburg State University with a B.S in Exercise and Sport Science, minor in Business Management, and a concentration in Fitness Management. As a Certified Strength and Conditioning Specialist David has trained elite level athletes and private personal training clients. 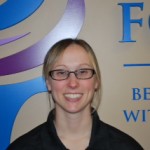 Lokomat Technician
A graduate of Bridgewater State University ’06 with a degree in Exercise Science. Lisa has been in the field of exercise based spinal cord recovery for 6 years. 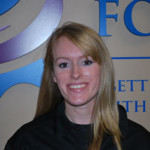 A Neuro-Exercise Specialist has worked at Journey Forward since July of 2011. Ashley graduated from Colby-Sawyer College in 2011 with a Bachelor’s degree in Exercise Science. 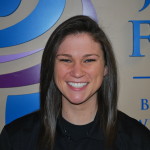 Neuro-Exercise Specialist, Journey Forward. Lauren is a 2013 graduate of the University of New Hampshire with a B.S in Exercise Science. Lauren began at Journey Forward in May of 2013 as an intern. She was hired as an Aide in November of 2013 and became a Specialist in February of 2014.